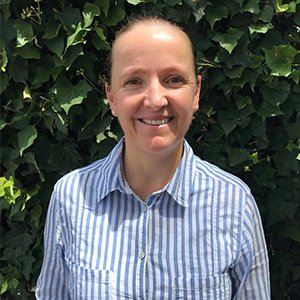 Dr Melanie Jones grew up in a home where health and fitness were an essential part of everyday living.

At the age of 13, Melanie was fortunate enough to be introduced to Chiropractic care after her father suffered a severe back injury that left him debilitated and prevented him from playing sport for over a year.

Her father reluctantly consulted a chiropractor during this time, surprised when his quality of life was restored, and was able to get back on the sports field.

Dr Jones graduated as a chiropractor in South Africa in 1996, and did a Post-graduate diploma in Sports Chiropractic (FICS) in 2000 which enabled her to work at the All African Games, an experience she describes as “amazing”.

As a child, Melanie spent many hours on the squash court and managed to attain Provincial and National colours.

As an adult, she developed a love for road running and has participated in several half and full marathons – the highlight being Paris Marathon in 2013.

Prior to relocating to Australia, Melanie ran her own Chiropractic Clinic for over 15 years.

“I have been blessed enough to have a profession which I have never considered a ‘job’ but rather a calling.” 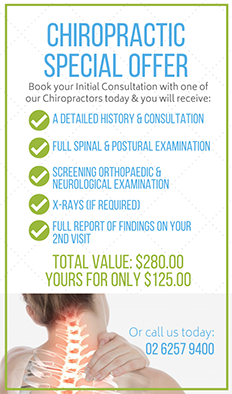